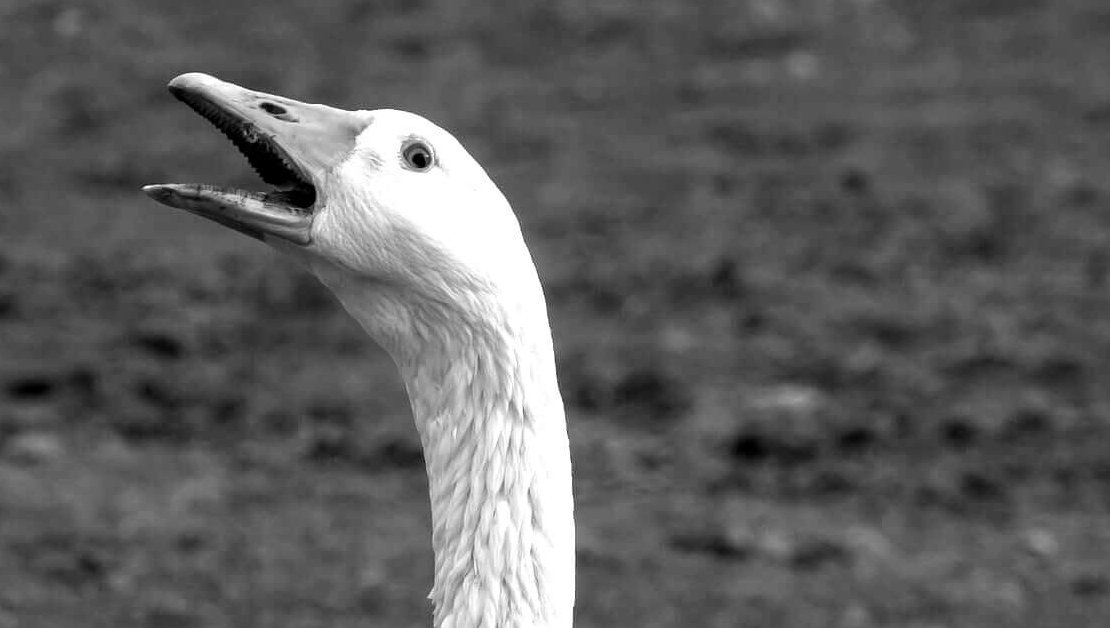 Complaints to Council cause much angst and can occur throughout any application process even if you are not seeking any approval on your property.

Often people are negligent to their Council requirements in using their property unlawfully without having sought Council approval to do what they are doing. They can feel blindsided by a Council complaint if they are unaware of their negligence.

And, there are those who know they need approval and choose not to act and have weighed up the pros and cons in doing so.

How are complaints raised?

There are two ways a complaint can be raised to Council; 1. through the Public Notification Period of an application process, and 2. directly.

If an application is to be lodged and assessed as an Impact Assessable application (not Code Assessable), then part of the application mandates a period of ‘Public Notification’. Large signs are erected out the front of a site notifying the public of the intentions. Public notification through these signs allows a set time-frame for public to respond with concerns in writing back to the respective Council. The job of a Town Planner is to address all the written expressed concerns from neighbours or community in a formal reply to council to rebut, mitigate or negotiate around such concerns. An effective Town Planning response to Public Notification keeps the project running along to its endpoint as an approval with (hopefully) minimal extra conditions imposed as a result.

Other complaints can come directly from neighbours through to council even without a property having an application being lodged for assessment. This is often seen in short-term rentals (Air BnB) without approvals in place and disgruntled neighbours raise complaint to Council. It can also occur if a neighbour sees concern about construction such as fencing, granny flats, extensions, decks/patios. Such complaints will often trigger Council to issue a Show Cause Notice (SCN) if they are found to not have approval over that site for the particular impact, construction, or use arising from the complaint.

Who are the neighbourhood complainers?

The most common complainant is from those most likely to be impacted – neighbours. This is exceptionally common in short term rentals (such as Air BnB). Of particular note, is that you cannot predict if a neighbour is a neighbourhood vigilante and loves a good battle regardless of the integrity of an application and project outcome. This is often an unpredictable element and requires versatile and open communication from all parties. Proactively meeting with neighbours or body corporate and getting them on side (ideally in writing) is a smart step as this will bolster an application should it encounter future resistance (even if from Council and not the neighbours).

It also pays to be cognisant of the broader community in which a site dwells. Is the site in a suburb that is renowned for something such as being anti-tourism, or anti-development? Is the local community upset and vocal about another type of development that has already been approved (and built) in the area, and are the plans being proposed similar and likely to face the same contention? Is the local community struggling with an issue in general such as local traffic complaints and the proposed development would further add to this?

It is also worthy to be aware of the local Councillor of the area and see if they tend to have stance on similar issues to the locals raised above. A proposal in contention to a local Councillor’s opinion may very well be the last straw of opinion that governs an application in Council.

Depending on what is being sought to achieve over a property, complaints will vary.

Concerns tend to be related to:

Written concerns of the public trigger Council to shift focus toward these in addition to site-specific concerns. This creates a longer list of issues to be remedy in order to gain the big tick of approval. It also delays the assessment timeframes to allow Council to do this.

A Town Planner well versed in addressing concerns and using other local case examples to demonstrate for or against a position in relation to these concerns is critical.

The best site outcome, not just an approval.

A successful approval is one where a Town Planner can overcome and find an agreed outcome with Council & public concerns about such issues and have minimal additional conditions applied to the end approval. If the end approval is overly burdened by conditions, it can make the initial client’s intention significantly compromised. Thus the importance of a strategic and dedicated Town Planner to ensure the site gets its best outcome.

The most obvious projects that attract complaints tend to be those of a larger scale, such as high-rises or controversial uses such as service stations, places of worship which typically generate lots of traffic.

Uses that entail lots of noise such as kennels and function facilities also trigger wary locals.

Particularly on the Gold Coast the short-term rentals (Air BnB) tend to trigger many neighbour concerns. Having the foresight to approach neighbours and body corporate and get their written support is vital proactive action. City Plan Planning recommends proactive action and discussion in most circumstances.

Read further to this if you cannot get the support of your body corporate support (and/or land owner’s consent) here.

Home businesses are also another contentious issue as neighbours often feel directly impacted. This is especially common on the Gold Coast being the nation’s small business capital, many of which are operated from home in today’s tech climate. Examples of types of home businesses triggering complaint are; home mechanic, private daycare and swim schools.

Developments that stand to impact on a sensitive ecological site also face much public resistance. The Gold Coast’s cruise ship terminal along The Spit or developments in the Gold Coast Hinterland are prime example of this.

Stop complaining and get proactive!

If you are considering an application over your property, or currently utilising your site without an approval (and know you need one), taking proactive action and speaking with a Town Planner is your first port of call. Reach us here.

City Plan Planning is your answer to getting your best site outcome and being your best advocate along the way.